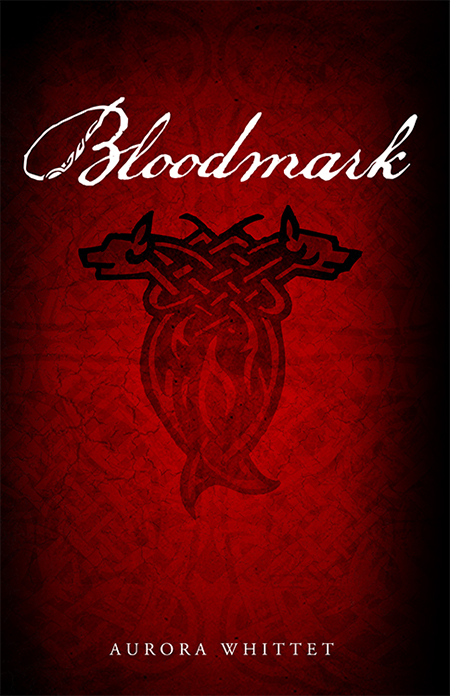 Sixteen-year-old werewolf princess Ashling Boru is different from other wolves—she was able to shift to wolf form at birth. Rather than bringing pride to her family, it brings fear, and as a result, she is forced to live in seclusion in Ireland’s countryside. Ashling’s reputation is further blackened when she refuses her betrothed and defies the ancient laws. When her pack’s oldest rivals begin hunting her, she finds herself in the small town of York Harbor, Maine—far from everything she’s ever known.
In Maine, she crosses paths with the dark and rebellious Grey Donavan, and something ignites within her soul. There’s just one problem: Grey is human. Their instant connection turns into a passionate romance, and Ashling begins to believe she can create her own life outside of wolf laws. When she begins to uncover long-buried pack secrets—secrets that threaten to destroy all she holds dear—Ashling’s courage and tenacity are tested. Will she choose her deep and enduring love for Grey, or will she follow Old Mother’s path to her destiny?

Bloodmark is the classic tale of love and good verses evil with the juxtaposition of an ancient Celtic culture of werewolves  and present day. This story features a strong heroine—no damsel in distress—who must fight for the freedom of love. Bloodmark is the first of the Bloodmark Saga trilogy. Fans of Twilight, Hunger Games, Alpha Unleashed and Beautiful Creatures will devour Bloodmark.

“Bloodmark is like the Baskin Robbins of paranormal books—a little something for everybody. Partially period piece, it also has elements of fantasy, light horror, and YA paranormal with engaging romantic elements. Well within my ‘buy this book now’ range, Bloodmark easily fits in the ‘buy an extra copy as a gift’ zone.”
—Joe Alfano, “Zombie Joe” of Wicked Little Pixie blog
“Bloodmark certainly doesn’t disappoint. A strong-willed, independent women, Ashling is an intensely appealing heroine. I couldn’t put the book down and I’ve never been so sad that I couldn’t rush out to buy and read the next book in the series.”
—Katy Gerdes, contestant on Project Runway Season 3
“Bloodmark is a fast-paced, beautiful blend of the emotional rollercoaster of first love and the fear of what’s around every corner, told through gorgeous descriptions and characters. The book is engrossing.”
—Leslie Rich, Hounds of Finn
“I was drawn into the beautiful world of Bloodmark within just a few pages. Whittet’s first novel in the series perfectly blends all of the elements I love in a good book: suspense, mystery, strong characters, and most important (for me), romance. The gripping romance between Ashling and Grey quickly made Bloodmark an undeniable page-turner. Looking forward to the other books in the series is an understatement.”
—Jessica Flannigan, editor of LivetheFancyLife.com Werewolf princess Ashling Boru’s eighteenth birthday is only a year away, which means that she only has twelve months before she is claimed and fulfills her prophecy to unite the packs and lead her people. Her father decrees that her four suitors must fight in the Bloodrealms, the werewolves’ ancient underground fighting world, and the winner will have King Boru’s choice to win Ashling’s hand. The wolf laws are rigid and barbaric, and Ashling’s illicit love for Grey, if discovered, will mean his death. But when Ashling and Grey get trapped in the blood-soaked depths of the Bloodrealms, they find ancient horrors far greater than Ashling’s father’s rule.
With betrayal around every corner and old nemeses set to destroy Ashling, she is more divided than ever between the destiny she didn’t choose and the love that she did. To make matters worse, her decision will not only set the course of her future, but the future of her entire race.
Bloodrealms is the second thrilling novel in Whittet’s Bloodmark Saga available in hardcover and ebook.

“Bloodrealms will transport you to a fantasy world full of glamour, excitement, and the romance between Ashling and Grey will whisk you away!” –C.A. Gray, author of Intangible
“A must-read for all aficionados of first-class fantasies.” — Juliann Rich, author of Caught in the Crossfire, Searching for Grace, and Taking the Stand
“Ashling Boru is an engaging and fiery heroine.” – Wendy Delsol, author of Stork, Frost, Flock, and The McCloud Home for Wayward Girls
“Bloodrealms simply sparkles!” – Jami Brumfield, author of the Winters Saga, Mystery Springs Series, PBI Case Files, and Ghost Connection
“A one of a kind, must-read for all paranormal romance lovers.” – Emily Fay, blogger for Hooked in a Book 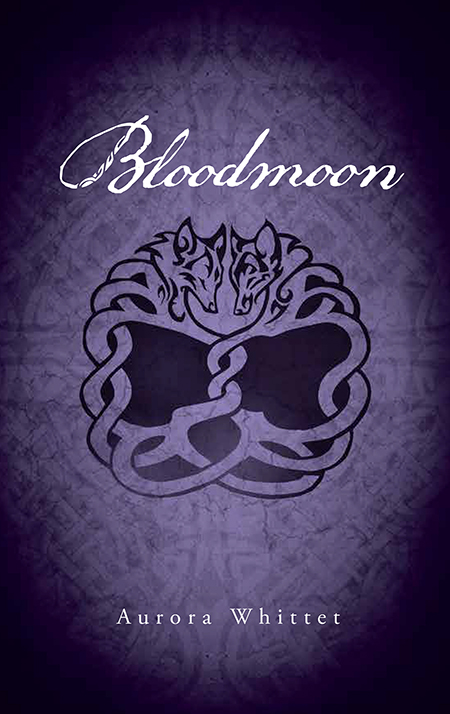 Just months shy of her claiming at Carrowmore and fulfilling a centuries-old prophecy, werewolf Ashling Boru has stepped into her role as the Crimson Queen. She finally has the support of her pack and her love for Grey is stronger than ever.
But it’s not easy being queen. Ashling’s guardian, Baran, has been captured by the Dvergars, a family of evil wolves who will stop at nothing to possess Ashling’s power and destroy everything—and everyone—she loves. Ashling must unite the clans and build an army to stand against the Dvergars before it’s too late. Unfortunately, the Dvergars also have armies of the darkest creatures the world has ever known.
Shadows loom, growing ever larger as generations of pack secrets begin to unfold. Ashling’s people, the humans they protect, and Old Mother Earth herself all hang in the balance of Ashling’s choices. Will Ashling have to forsake her true love to save the world? And will she have the strength to do it?

Bloodmoon is the thrilling conclusion to the Bloodmark Saga. Buy your copy of Bloodmoon today!

“A unique urban fantasy world of werewolves and magic.” —Aileen Erin, USA Today bestselling author of the Alpha Girl Series
“This was an action-packed book from the first chapter to the end. . . . happy and sad moments, but a great end for Ashling and her story. Fun, fast-paced, and all the loose ends were wrapped up nicely. . . . I loved it, and I would recommend the whole series!” —B. Kristin McMichael, Amazon bestselling author of the Blue Eyes Trilogy, the Day Human Trilogy, and the Chalcedony Chronicles
“Readers dying to know what happens to Ashling and Grey will not be disappointed by Bloodmoon. I know this reader wasn’t. What a thrilling conclusion to the trilogy!” —Andrew DeYoung, author of The Exo Project 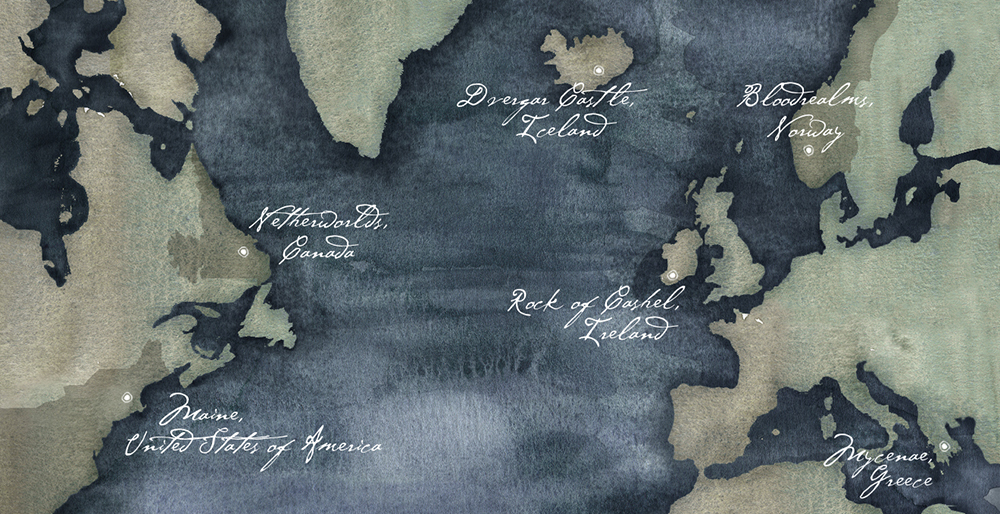 IMPORTANT PLACES
The World of the Bloodmark travels the globe and with the different wolf packs.